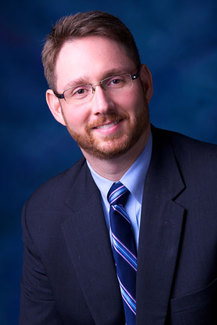 Mr. Garry Davis is  Board Certified in Immigration and Naturalization Law by the Texas Board of Legal Specialization.  He was born in 1973 in Houston, Texas, where he graduated with  honors from Humble High School in 1991. In 1997, He completed his Bachelor’s degree in Japanese at Brigham Young University. While in college, he served a  2-year church mission to Okinawa, Japan. In 2000, he received his Juris Doctorate (law degree) from the University of Texas at Austin, and was admitted to the Texas Bar that year.

Distinguished among his peers, Mr. Davis received Board Certification in Immigration and Nationality Law in 2005 by the Texas Board of Legal Specialization. Texas Monthly Magazine has named him Rising Star Super Lawyer 6 times, and US News and World Report identified him as one of the Best Lawyers in America 4 times. Twice, US News and World Report selected his firm as one of the Best Law Firms in America.

Gonzalez Olivieri LLC is proud to have Garry Davis as their Of Counsel attorney in the Dallas Forth Worth area.